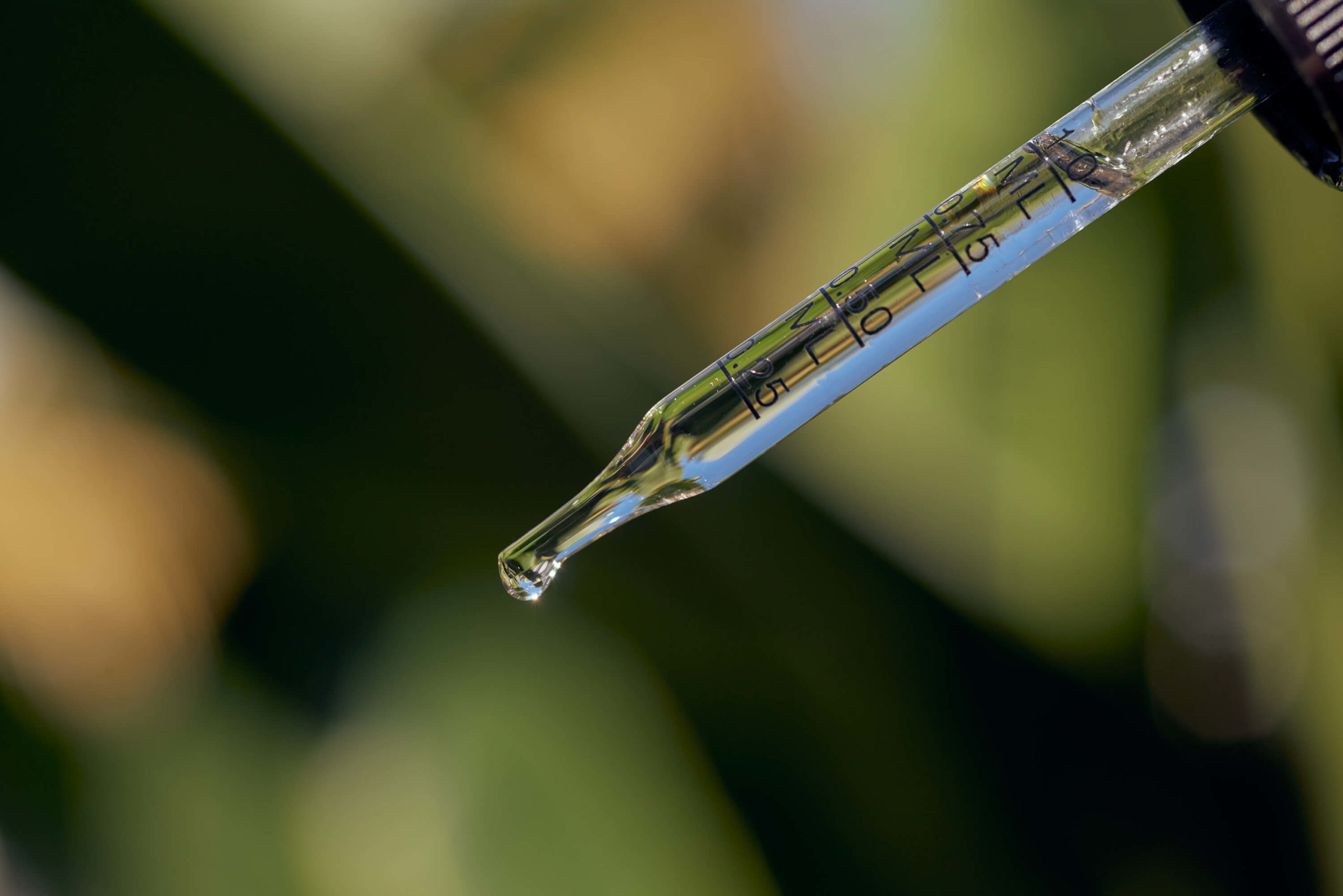 What does CBD do? – The Endocannabinoid system

People have been ‘medicating’ with cannabis for centuries, and with new legalizations and laws, cannabis use has increased again.  One product known as CBD oil is becoming increasingly popular in this cannabis space, as it is known to provide the benefits of cannabis without the “high.”  This demand has been showing up all over the nation, and the world. But how exactly do cannabinoids such as CBD work in our bodies? Well, it’s as simple as the fact that our bodies are equipped with their very own cannabinoid system!

Before diving headfirst into the fascinating Endocannabinoid System, you must first understand what cannabinoids are.  Cannabinoids, or Phytocannabinoids, are naturally occurring compounds found in cannabis varieties like hemp and marijuana.  The most commonly known cannabinoid is the Delta 9 Tetrahydrocannabinol, also referred to as THC, known for its psychoactive effects on the user.  CBD, or cannabidiol is another important cannabinoid, and is also found in high traces in cannabis.  While there are now over 150 known cannabinoids, there are only a handful that are being talked about in this space.  Some other minor cannabinoids that are starting to become popular are CBG, CBC, CBN, Delta 8 THC, Delta 10, and THC-o.

Our bodies (as well as thousands of animal species) have a complex system known as the Endocannabinoid System (ECS).  Our Endocannabinoid system is one of the largest biological systems in our body and is made up of receptors, enzymes, and endocannabinoids.

The Endocannabinoid System’s primary function is to maintain balance in the body, known as homeostasis and research suggests that it may be one of the single most important systems in our entire bodies.   The ECS has receptors placed throughout our body, called CB1 and CB2 receptors, which the endocannabinoids attach themselves to, and help maintain a balance and harmony for a healthy body.

This is why we are so receptive to the benefits of cannabinoids like CBD.  Cannabinoids also interact with receptors to supplement the ECS and help regulate our bodies to work at the most optimal function.

Two main receptors are responsible for interacting with cannabinoids, these are known as the CB1 and CB2 receptors. Cannabinoids (both endocannabinoids and phytocannabinoids) bind and interact with these receptors to alter and improve their function.

CB1 receptors are concentrated in the central nervous system and the brain, this interacts with core functions such as pain perception, stress levels, and memory function.

CB2 receptors are widely distributed throughout the peripheral organs in the body, serving as core components in the cardiovascular system, immune system, and muscular system.

We now know that the Endocannabinoid System is extremely vital for a healthy body, and supplementing with Cannabinoids like CBD can help with this system. Our body mainly experiences Endocannabinoid Deficiency when the ECS is damaged or not working properly causing disease or other symptoms.  Here are some very specific symptoms that research has found CBD may help with.

Reduced Inflammation : Inflammation can be a normal response in the body after sustained activity or an injury, however, inflammation is becoming more common as the result of increased stress and poor diet. Inflammation is linked to conditions such as autoimmune disorders and arthritis. Cannabinoids such as CBD may suppress inflammatory response and pathways while managing pain perception.

Stress and Anxiety management:  When our bodies are in a state of elevated stress, cortisol levels in our brains are increased. This is a basic survival function but when this happens too often, it can harm our health and productivity. CBD may help to maintain cortisol levels and regulate how your brain responds to stress signals.  Here is a review on 49 different studies of how CBD may be a good treatment for anxiety and panic disorders.

Depression:  CBD has been found to have a positive interaction with your 5-HT1A serotonin receptors. The activation of this receptor is known to act as an antidepressant. Studies indicate that CBD can bind and activate these receptors and in return elevate your mood and balance emotions.

Neuroprotective properties:  In fact, one of the most studied uses for CBD is in treating neurological disorders like epilepsy and multiple sclerosis. CBD slows down excitatory nerve activity and subdue intensified signals that cause the brain to overload. Further research suggests that CBD could be beneficial for those who have suffered a traumatic brain or spinal cord injury, and could even help those with neurological disorders such as Parkinson’s disease.

Sleep: this 2019 case study on the effects of CBD and improving sleep concluded that CBD may reduce insomnia causing symptoms and help improve sleep.

As further research continues to unfold, we are learning more about how our bodies work closely with the cannabis plant and the extensive range of benefits it has on our bodies. Everyday there are new studies unfolding, and new understandings of how the endocannabinoid system works.

Other cool facts about the Endocannabinoid System

Most animals have an endocannabinoid system, not just humans and mammals.  Research shows that there are few species that do not have an ECS, these include sea sponges, nematode worms, and anemones.  Fun Fact – the earliest life form to have cannabinoid receptors is the sea-squirt.

Did you know that there are natural cannabinoids found in breast milk, and may play a vital role in human development. These endocannabinoids have been shown to help protect neurons in pre and post natal development of the brain. 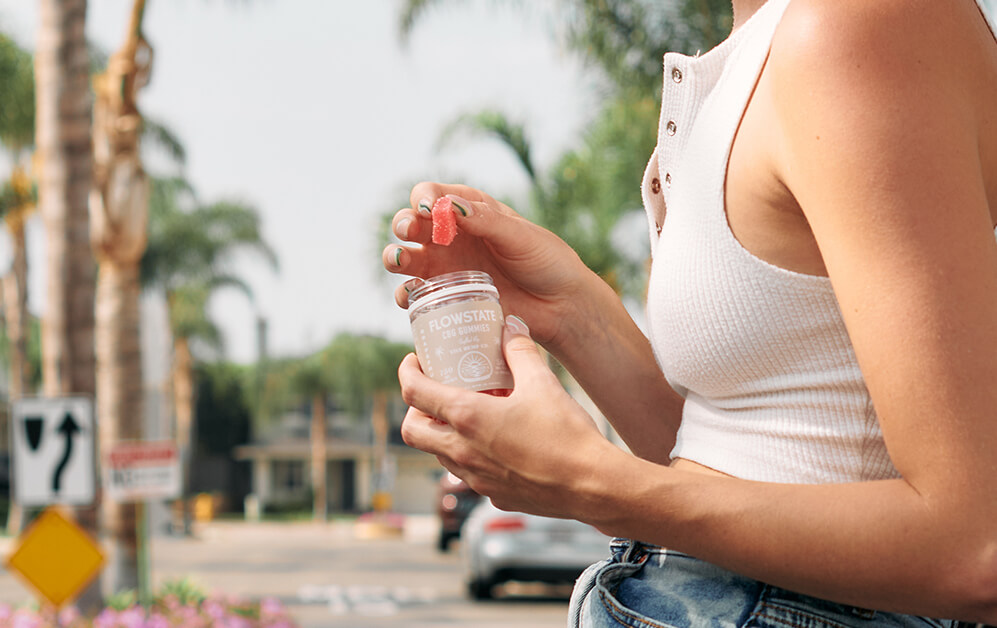 Does CBD Show up on a drug test? CBD products and Getting drug tested 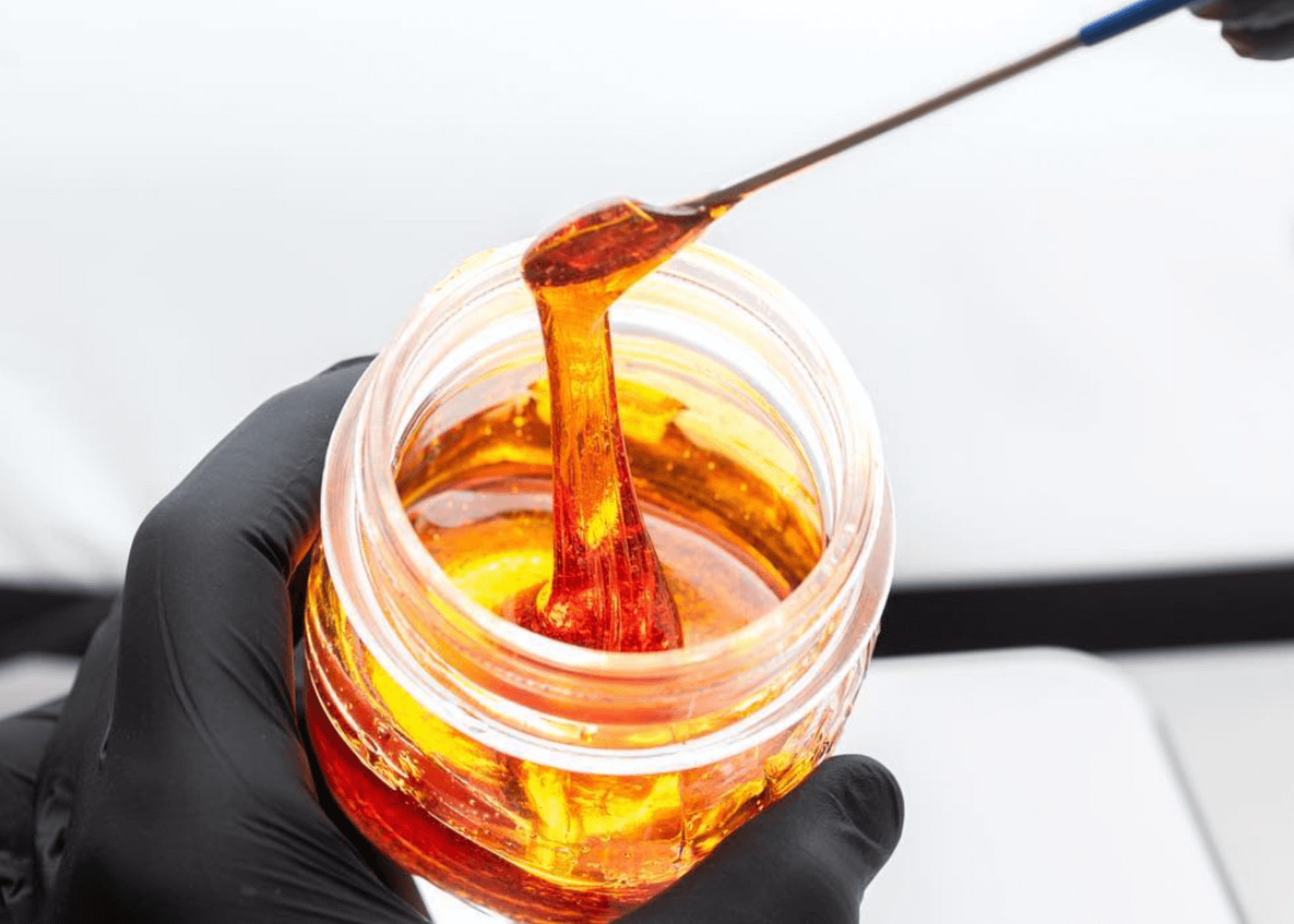 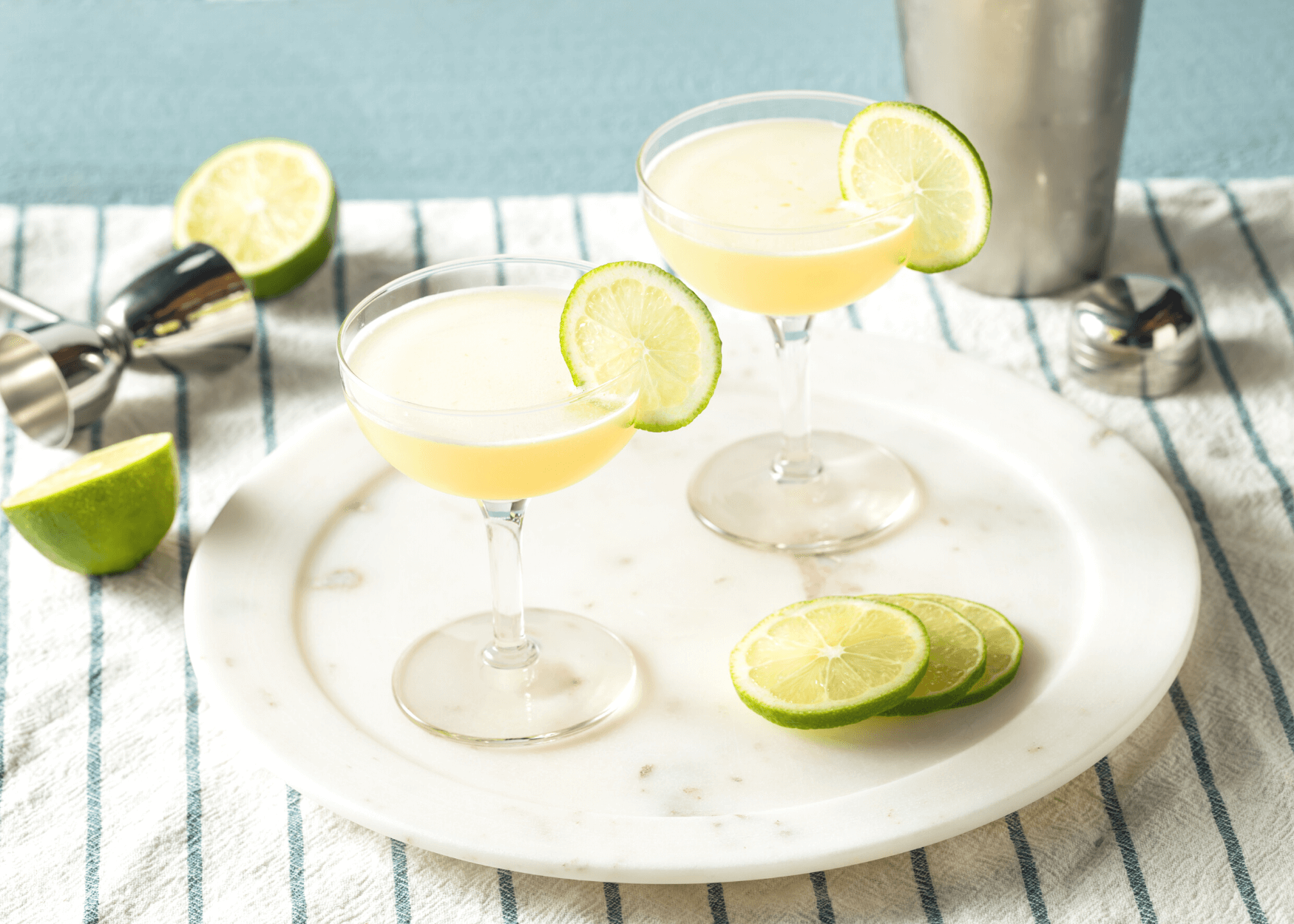 By now, we see CBD popping up all over the place, from CBD stores, online, and e