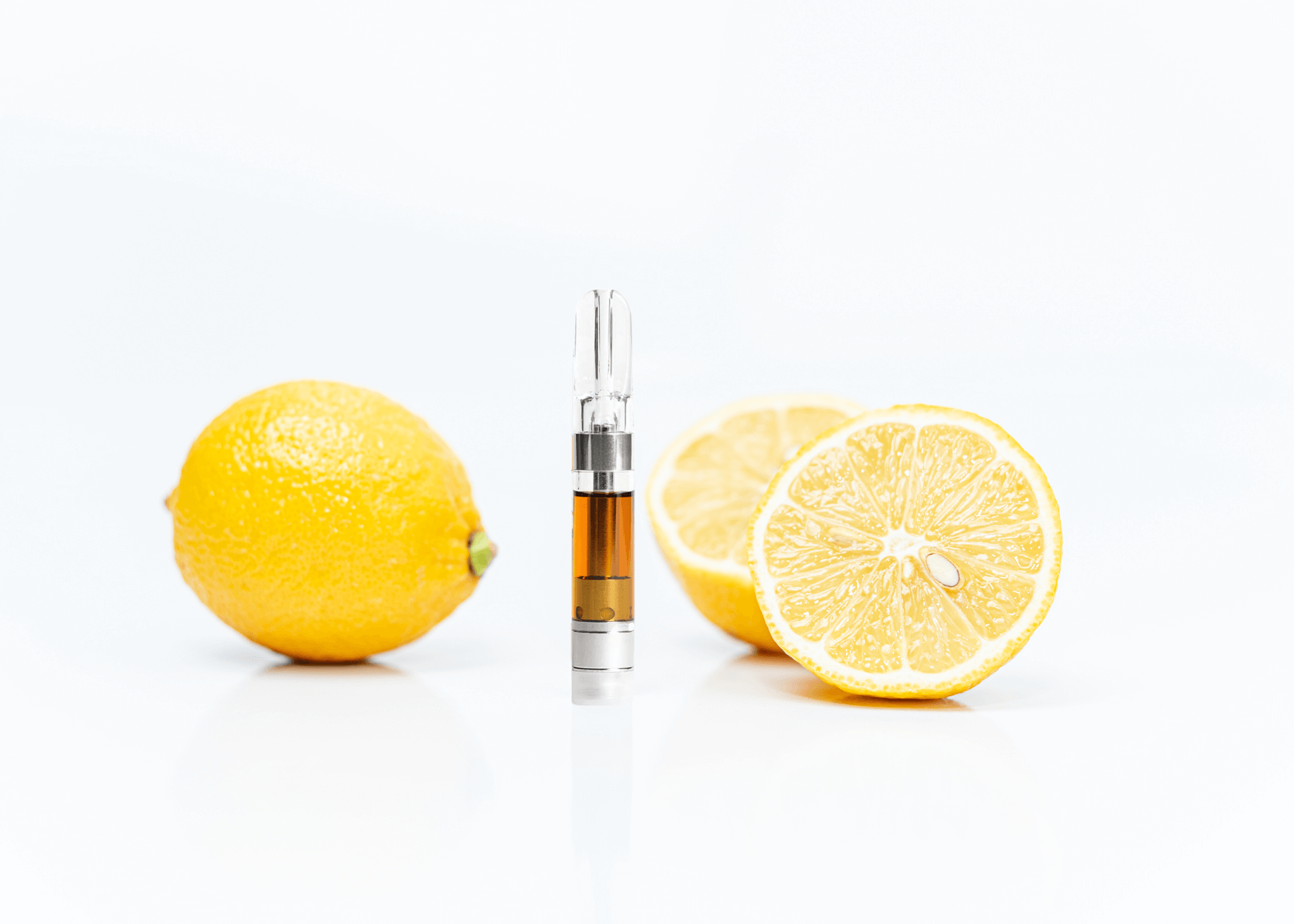 The cannabis plant, which our beloved CBD is derived from, contains hundreds of different compounds called cannabinoids and terpenes. While you may be familiar with cannabinoids such as CBD; the component of the plant which is well known for its anti-inflammatory, anti-anxiety and anti-convulsant effects, it’s also important to become well acquainted with the other abundant compounds known as terpenes.

So what exactly are terpenes? They are essentially ‘aromatic compounds’ found in plants, flowers and fruit that give them their distinctive smell and flavor. These often include hints of pine, mint, fruitiness and citrus, and are ultimately the essential oils of the cannabis plant.

There are around 100 different terpenes in cannabis, with each separate strain containing a unique composition of terpenes. These compounds are however not specific to cannabis and the same terpenes often exist in other plants. For example, Myrcene is commonly found in hemp but also lemongrass, thyme, hops and even mango.

What are they good for?

So they smell good, but how else can they benefit me? Terpenes have been found to play an important role in the varying effects of different cannabis strains. For example, some can aid sleep and relaxation, and others may promote focus and energy.

Cannabinoids and terpenes work together in what we call the ‘entourage effect,’ a term which explains how the myriad of compounds in any given strain work in synergy to promote it’s unique therapeutic effects. In other words, we’re using ‘whole plant medicine’ to utilize the full spectrum of healing compounds in cannabis, rather than extracting isolated compounds such as CBD alone.

For this reason we integrate terpenes into our Drops to provide a superior effect on your body and mind. 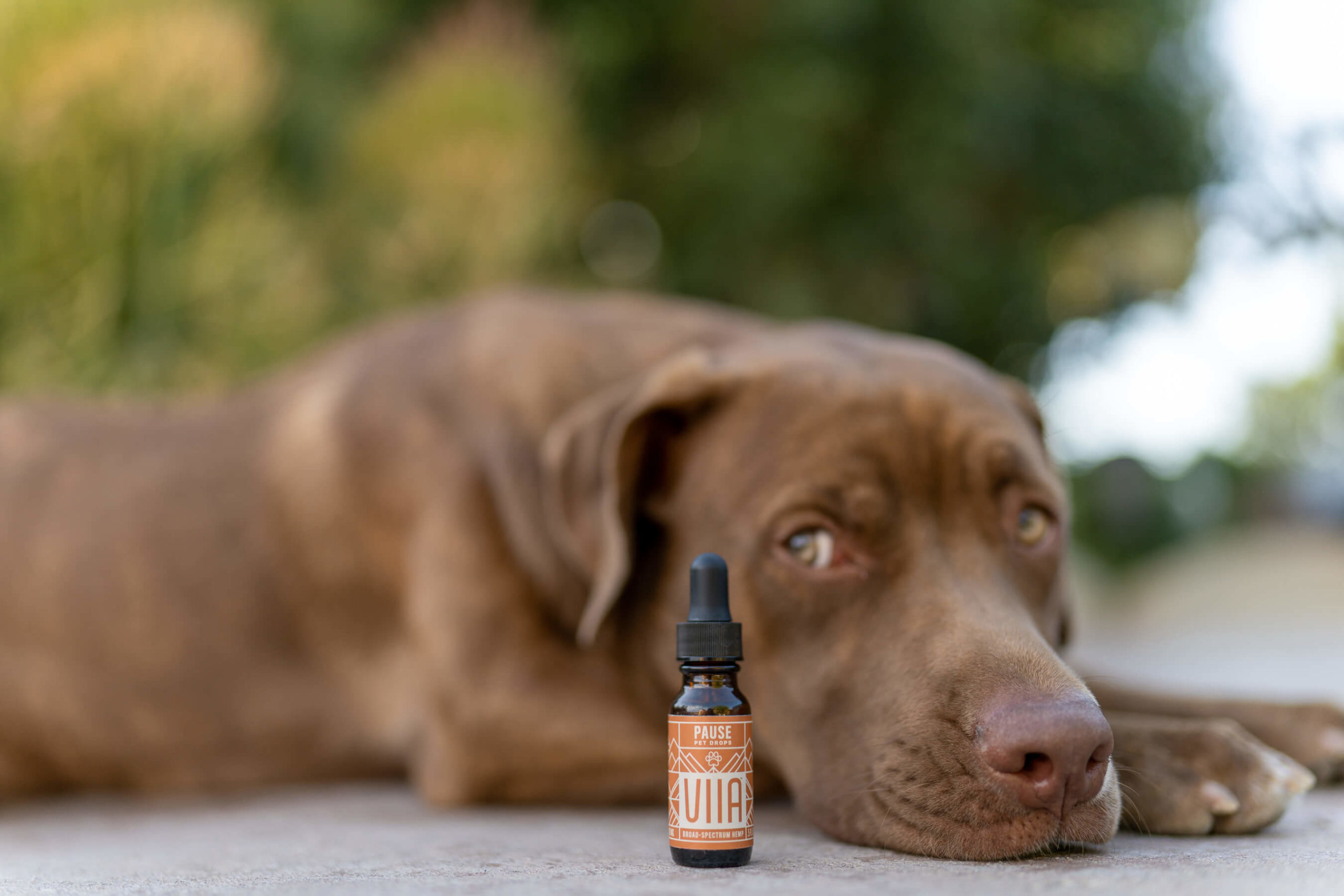 CBD and Pets | An easy guide to giving your pet CBD

Despite everyone wanting happy and healthy pets, sometimes some circumstances ca 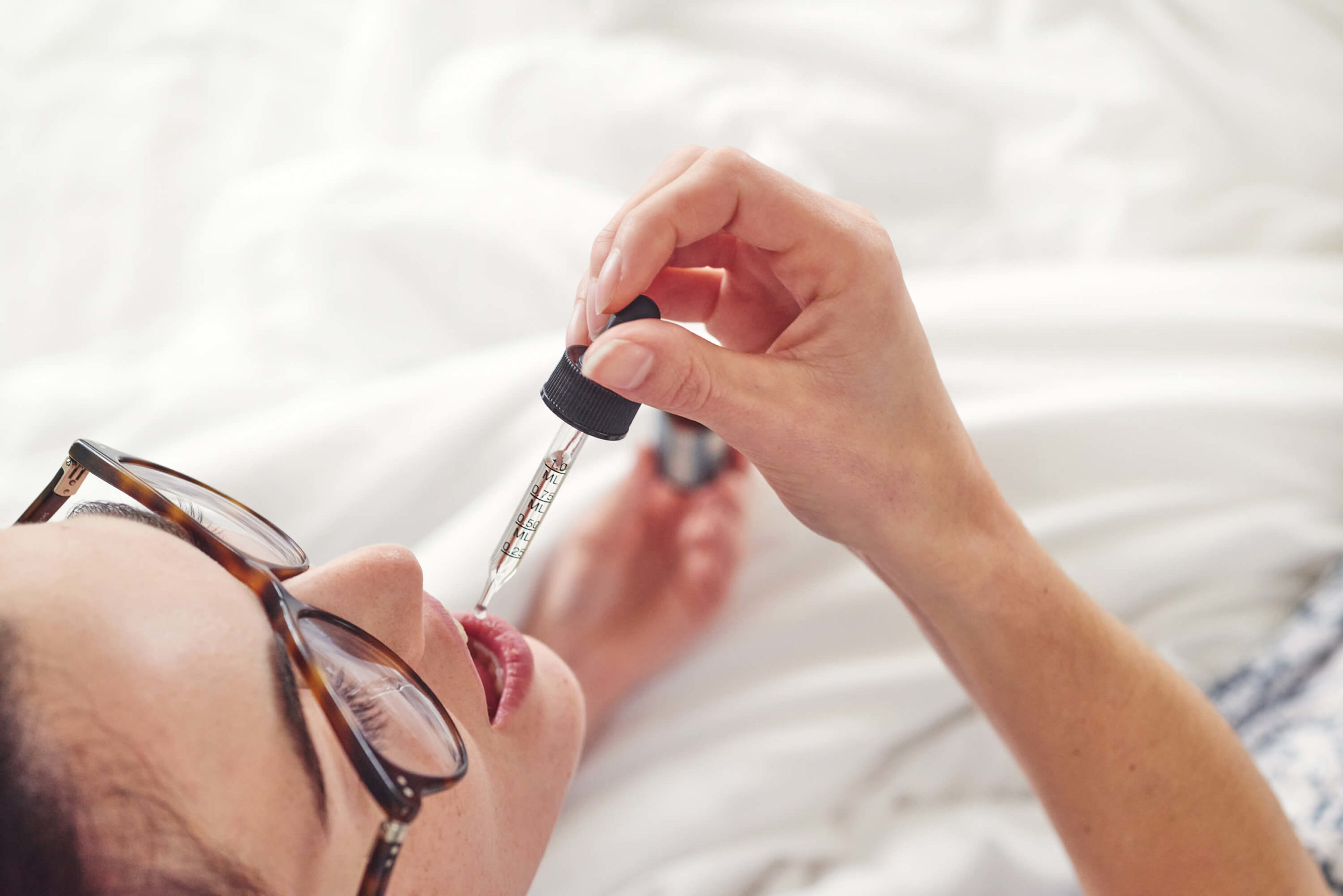 How Long Does CBD Stay In Your System?

CBD for Athletes: Why You Should Add it to Your Routine.

As an athlete, we discipline our mind and body to sculpt and endure.  As a